A small group of new brooches were added to those shown previously. Titled Pére Lachaise, these explored imagery sourced at the cemetery of that name in the 20th arrondissement to the north-east of Paris. (figs 7.47 – 7.63) The atmosphere one feels when walking around the signposted ‘streets’ of Pére Lachaise seems dependent on two factors, the mood one is in at the time of the visit, and the prevailing weather conditions. The architecture of the crypts can be oppressive during the heat of summer, while the overblown gothic detailing of the structures somehow mock the dead therein. During a cold winter’s day, the crispness of the air can somehow raise one’s spirit rather than depress. It is a theme I intend to return to in the future perhaps recording my pathway through these ‘streets’ during each of the seasons of the year and using this imagery as the basis for an installation. 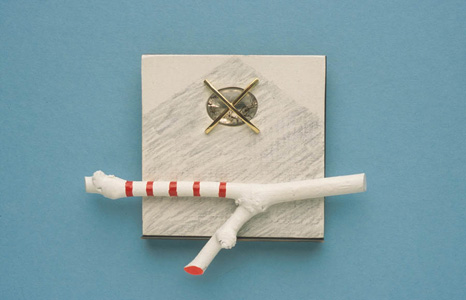 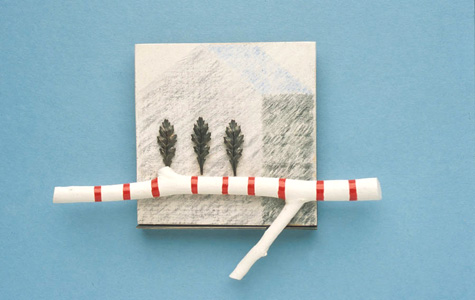 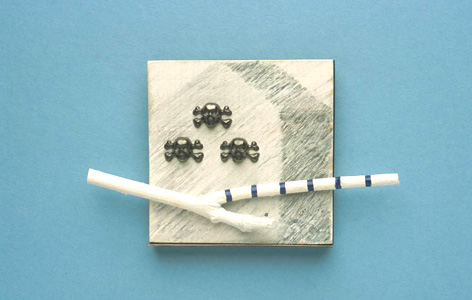 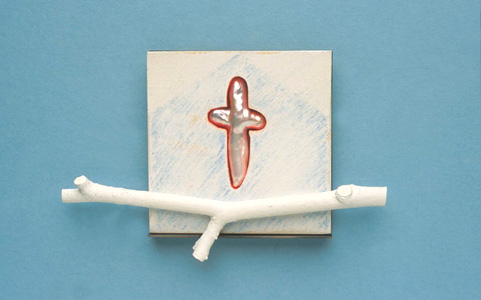 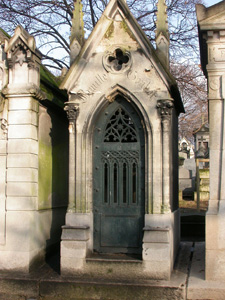 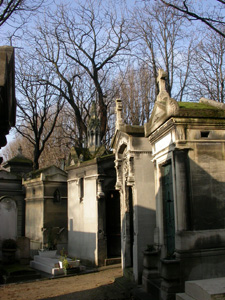 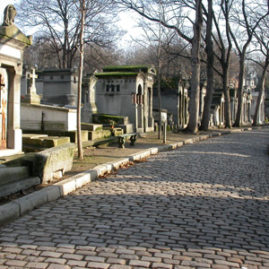 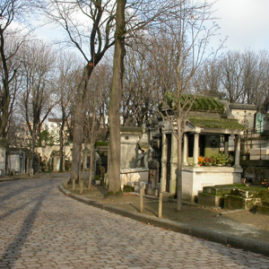 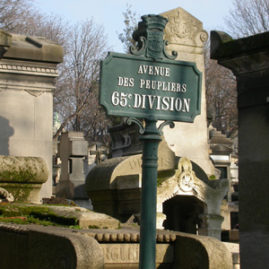 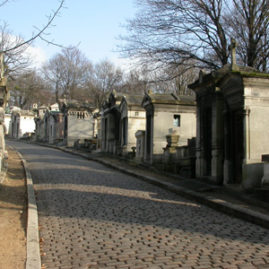 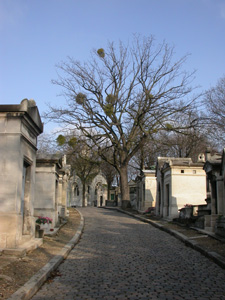 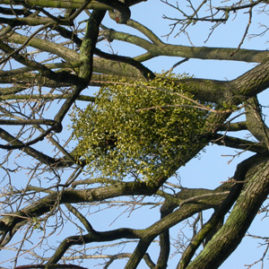 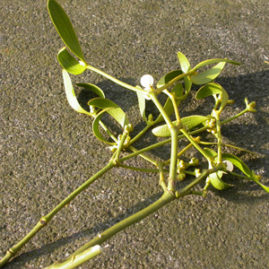 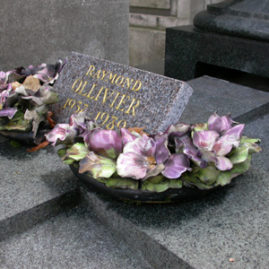 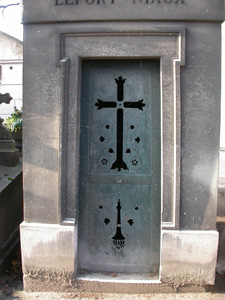 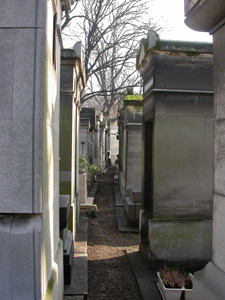 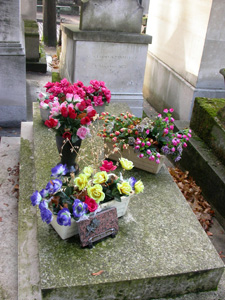 7.63 ‘Pére Lachaise’ Source
We use cookies to ensure that we give you the best experience on our website. If you continue to use this site we will assume that you are happy with it.Ok