The Paris series was quite a different output to that generated through my experiences of Japan. (figs 7.0 – 7.5) A city different in so many ways to the city I most commonly live and work, Glasgow, I am however a European and as such there are certain familiarities. This group of brooches became a way for me to identify what was different between my lives in Glasgow and Paris, and what emerged was a sense of freedom and the opportunity to explore another sense of me, another mask. For example the brooch titled Midnight Blues is not melancholy, but a reference to visiting late night jazz clubs which are extremely popular and abundant in Paris, but uncommon, almost unthinkable in the West of Scotland. The deep blue colour of the lapis lazuli is metaphor for the mid summer sky at night, a twilight zone, never quite dark, and the sycamore once again representing the ability to grow, change and renew oneself. In the Garden and Summer House convey time spent living in this different location, the grand parks and city gardens sometimes hidden from view, that offer tranquillity for those living within such a densely populated urban environment. (figs 7.6 – 7.27) 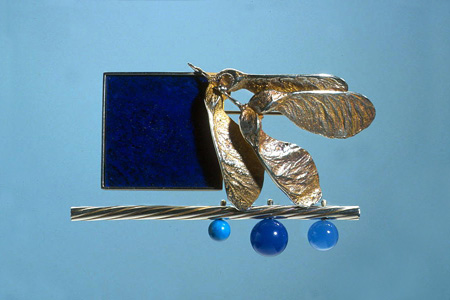 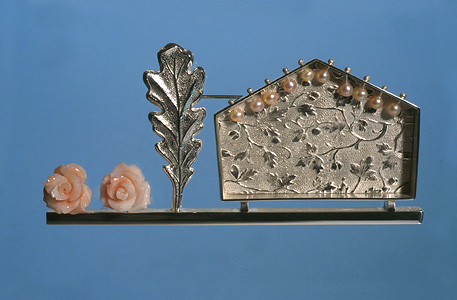 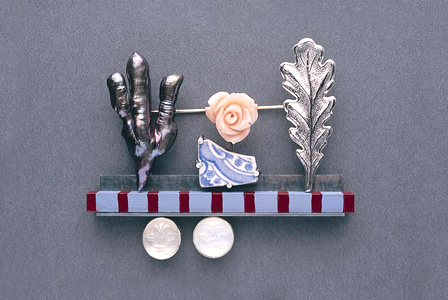 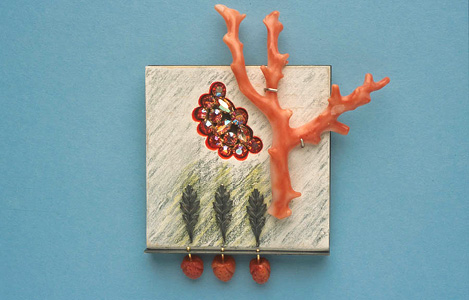 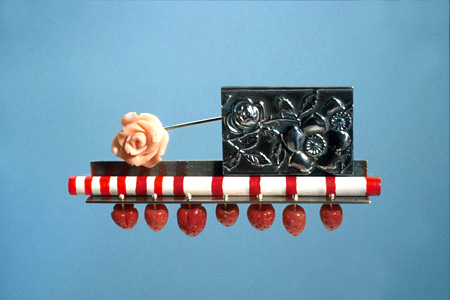 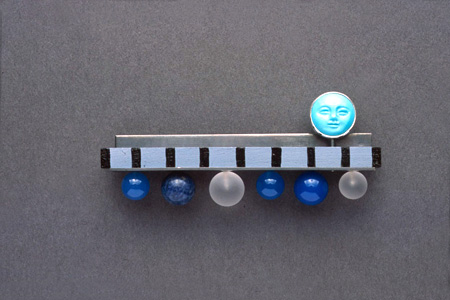 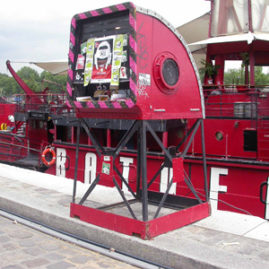 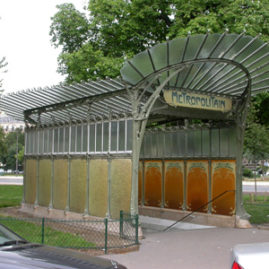 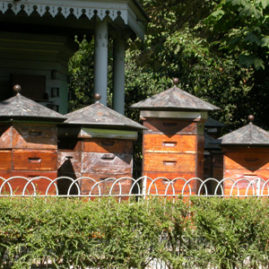 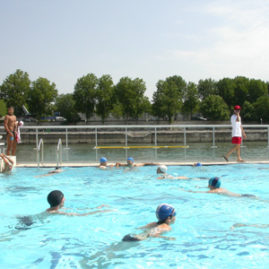 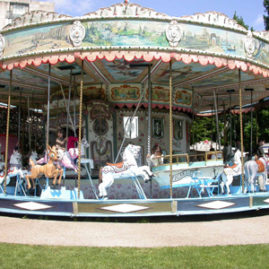 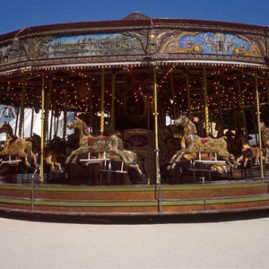 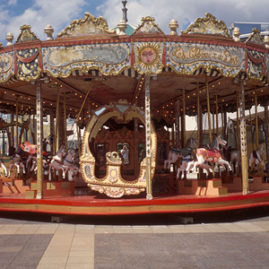 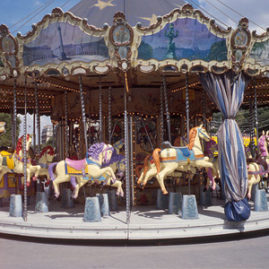 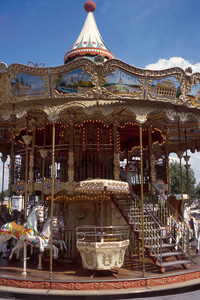 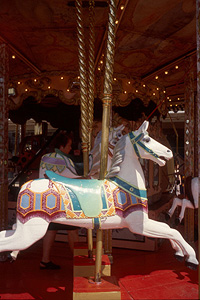 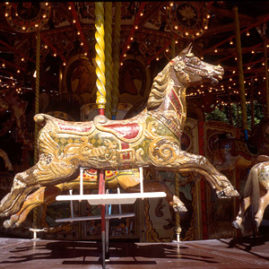 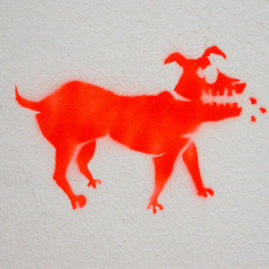 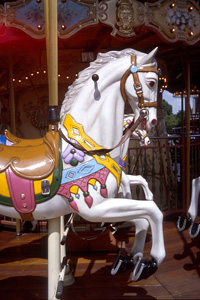 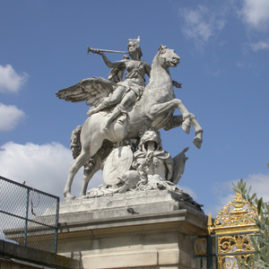 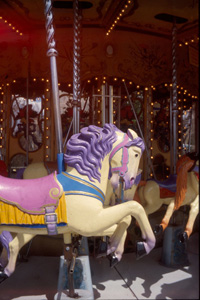 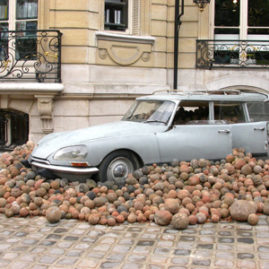 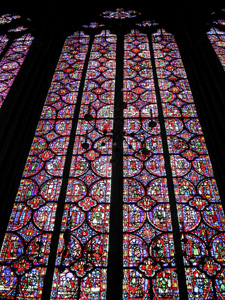 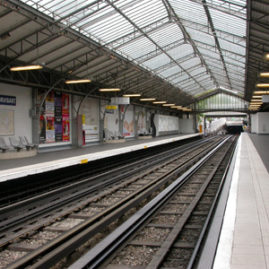 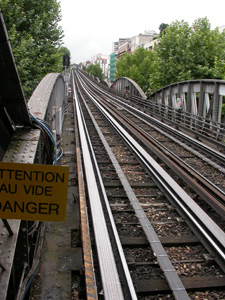 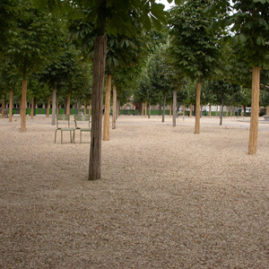 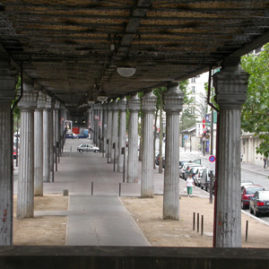 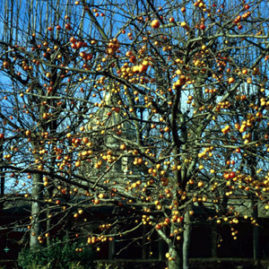 7.27 ‘Paris’ Source
We use cookies to ensure that we give you the best experience on our website. If you continue to use this site we will assume that you are happy with it.Ok