The House Series was the start of a group which continues to offer potential today. The use of the ‘house’ as metaphor is commonly used by artists and designers. It is used here to signify a sense of security, of safe haven, of sharing, of the place containing familial relationships. (figs 5.58 – 5.66) The early works were titled Love Nest and incorporated imagery such as the heart and the kiss, alongside carved moonstone faces which were free to change position subtly in response to the movement of the wearer. Three brooches titled Collecting Box took the outline of a house shape and were based on childhood recollections of collecting birds’ eggs, of the small objects and detritus we feel unable to abandon and of the people who pass across our lives, but may play no lasting part in them. The objects were positioned as though museum exhibits to be observed. A further group were simple open ‘house’ shapes with a plain interior surface, sometimes gold leafed, or with a pattern of cultured pearls, hematite beads or carved coral roses suspended across the surface. (figs 5.67 – 5.87) 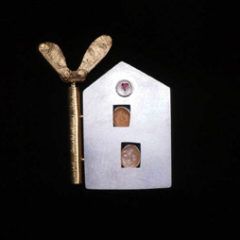 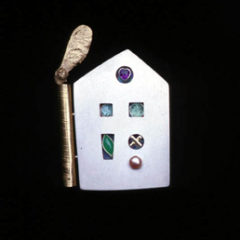 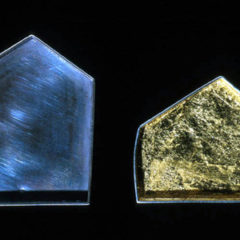 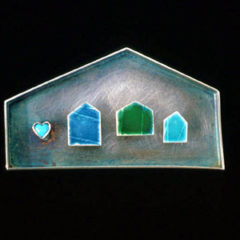 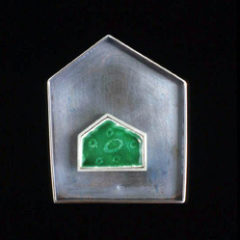 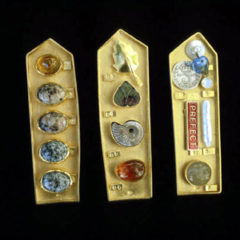 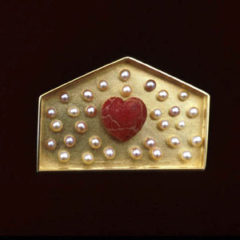 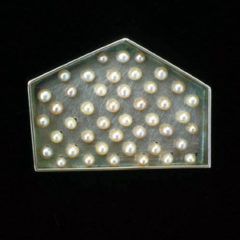 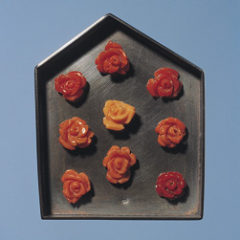 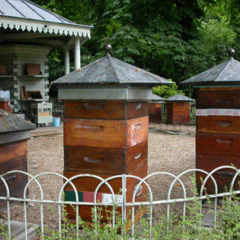 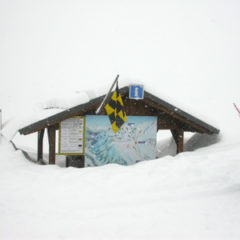 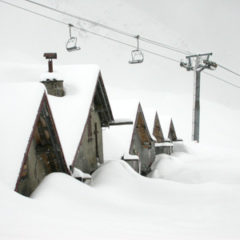 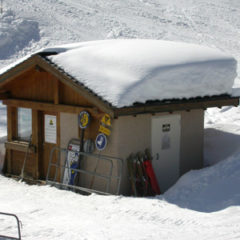 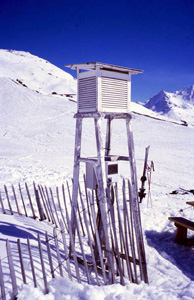 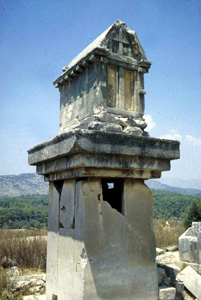 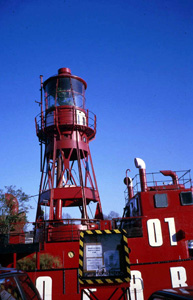 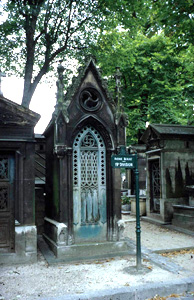 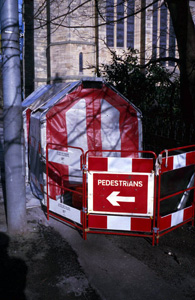 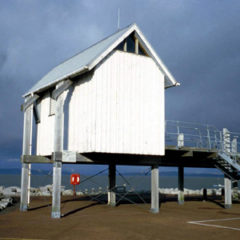 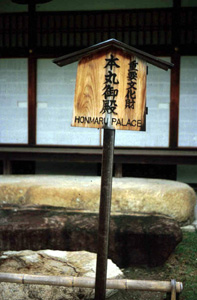 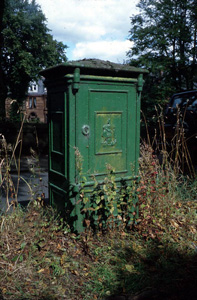 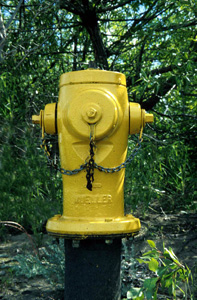 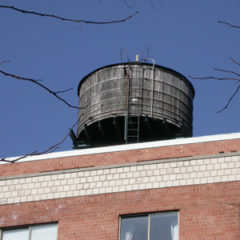 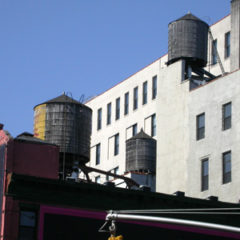 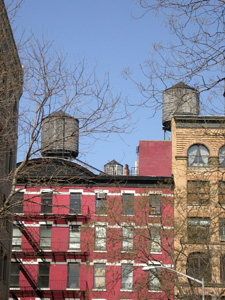 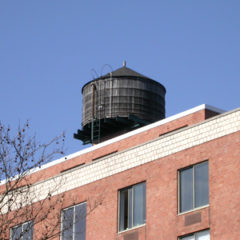 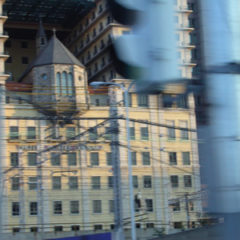 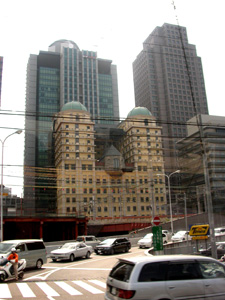 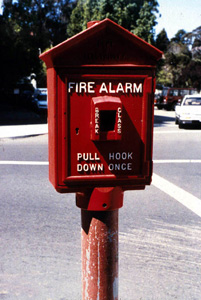 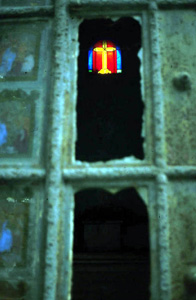 5.87 ‘House’ Source
We use cookies to ensure that we give you the best experience on our website. If you continue to use this site we will assume that you are happy with it.Ok